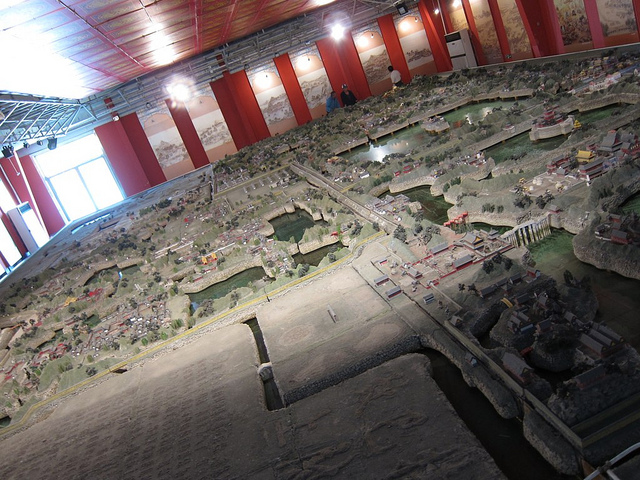 Yuanmingyuan Park was built in 1707 by the Emperors of the Qing Dynasty (the last dynasty). It not embodies the spirit and long-standing tradition of garden construction, it also incorporates western garden elements in the construction of this massive summer palace. Unfortunately the treasures and the wonderous buildings were looted and burnt down in 1860 by the British and French armies and completely...(continue reading...)

現在的圓明園成了遺址, 裡面所剩無幾.
The Yuanmingyuan Park is now a ruins. Nothing much is left.

在來到圓明園之前從來不知道圓明園這麼大! 本來還想說就是一般的那種皇家花園, 但沒想到它像個城！The Yuanmingyuan Park used to be called the Garden of Gardens because it has the eastern and western gardens all in this place. Before coming here, I never knew the garden was so large! It\'s almost a city on its own.

園中的許多石橋和木橋都也被摧毀.
Many of the bridges, wooden or stone-built, were ruined as well.

圓明園是過去類似避暑的皇家林園, 所以它也算另一個政治中心.
This used to be the summer palace of the imperial family. It was also another center of politics.

現在的圓明園比較像是個一般人假日來散步的地方, 但其實如果天氣太好的話, 在這邊走還是會覺得很熱啊.
The Yuanmingyuan Park now is more for the city people to come and have a walk around. But if it\'s too sunny or too hot, actually it can be a bit difficult to walk around because it\'d be so hot.

海岳開襟 - 一個曾會讓人以為是海市蜃樓的建築, 現在是一片荒蕪.
Haiyue Kaijin - A round building made of white stone with white marble rail that appeared to be heavenly used to stand here. Now there\'s nothing.

圓明園又名萬國之園, 因為它曾經有許多不同園林的建築和造景, 除了中式的還有西式的. 沒被完全破只剩那些無法被燒掉的西式樓房的石塊.
Yuanmingyuan used to be the Garden of Gardens because it had samples of different types of gardens, including the western ones. The buildings were also magnificent.

踩著地面上的遺跡,  想像著過去這曾是戰場.
Stepping over the fallen stones as the people of the past have stepped on in the destruction of the summer palace. I think this is ironic...

圓明園也曾經有許多珍寶, 但大多不是在英法或八國聯軍時被破壞, 就是被偷到國外去了. 想必許多歐美博物館裡的中國蒐藏品就是這麼來的吧.
The palaces in the Yuanmingyuan housed many precious treasures as well. But many were destroyed or looted by the foreign invaders. Perhaps they are what you see now in the Chinese history and art section of museums in Europe and North America.

這個是照過去的紀錄複製回來的黃花陣. 西式的亭子外是類似迷宮的花園, 是仿造當時歐洲迷宮而建的, 在被聯軍摧毀後, 先後在 1987 和 1989 年在原址完成修復.
This Huanghua Formation was also destroyed during the invasion but was rebuilt according to its original design in the 1987 and 1989 at its original location. The western pavilion is surrounded by a maze-line walls found in European gardens.

這個模型的這塊 show 出了黃花陣和周圍原本存在的西洋樓 (也就是前幾張成了石塊廢墟的那些) 的樣子.
This reconstruction miniature model shows what the western style building (the stone ruins you see in my previous photos) used to look like with the Huanghua Formation to the right of the photo.

中國數一數二的學府清華大學是許多學生想都別想進得了的大學, 它的所在位子是曾是圓明園的一部份, 但清華大學的佔地面基是全中國最大, 也可能是亞洲最大. 關於清華大學, 我下個 post 再來寫囉.
The famous Tsinghua University (ranked top 1 or top 2 along with the Beijing University) used to be part of the Yuanmingyuan Park as well. But it is now taken out to stand on its own. But as you\'ll see in my later post, the university is also very large. It has the largest campus in China and probably in Asia as well. 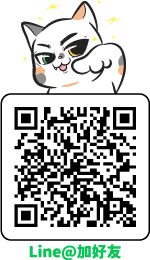